Taken by the Sheikh I wanted to share an excerpt of the first book - Hostage to the Sheikh. The entire boxed set is available Christmas Day for Amazon buyers but up now at Barnes and Noble, ARe and other good e-tailers.

Email ThisBlogThis!Share to TwitterShare to FacebookShare to Pinterest
Labels: excerpt of Hostage to the Sheikh, Mel Teshco, Taken by the Sheikh

The Virgin Hunt Games 3 is live!! So thrilled to see this one out in the world along with volume 1 & 2. Absolutely loved this story an... 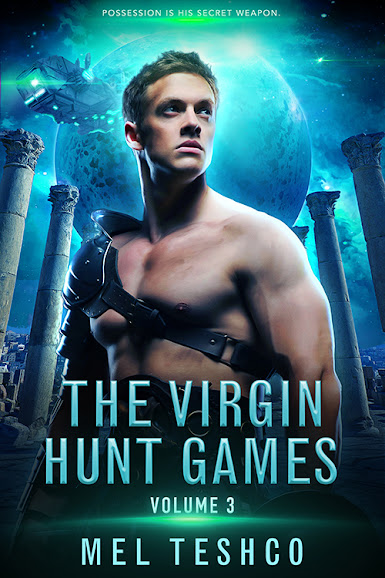