I have NO idea how I forgot to put my latest release on my blog, but here it is - at last!! This story has been sitting on my computer for quite some time before I finally decided to dust it off, do a few rewrites and get it out there. So at LONG last, here is my story (with super powers of course!) Mutant Unveiled, the first in the Freaks of Nature series! (And I might be just a little bit in love with this cover *g*)

A mutant tortured and barely alive. A woman restrained by a society she no longer trusts.

When Khalisa first sets eyes on the barely conscious mutant, Zielle, she isn’t prepared for the anguish within at seeing firsthand what the scientists in the Dome’s facility are doing to the ‘monsters’ who live outside the air-cleansed compound. But then she’s always rebelled against the rules. Always questioned and defied everything she’s been told since she and her brother, Dwight, were captured and saved from outside, where the chemical fallout would have turned them mutant too.

What she and her brother don’t know is that they are dormant mutants whose powers are yet to be triggered. They are also the last hope of saving a mutant clan, whose leader, Zielle, volunteers to be captured by the evil humans so that he can find and rescue the mutant siblings. But it’s only Khalisa he can free, and on the run from the humans who’d do anything possible to recapture them, he has to convince Khalisa that he’s on her side…and that the sizzling chemistry between them is just an added bonus. 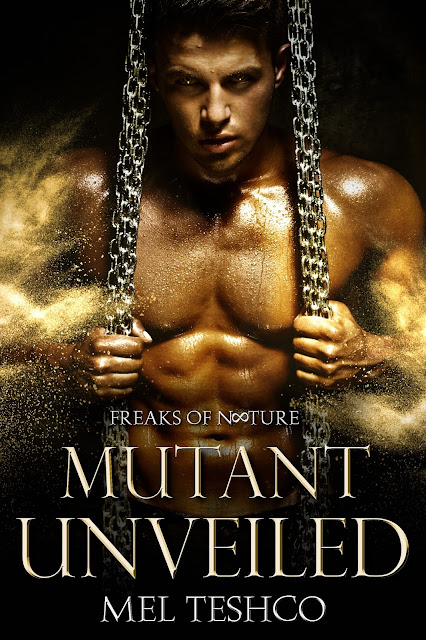 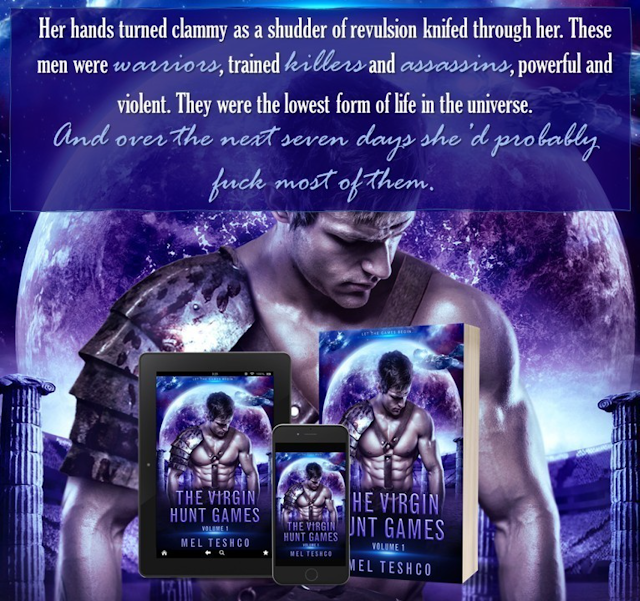